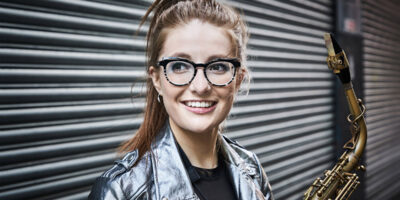 The Machynlleth Festival has played host to many excellent musicians in its thirty-three years at the Tabernacle Centre, with the 2019 Festival being no exception. It brings us particular pleasure, however, that this year’s festival will be showcasing a number of brilliant young artists who have already proved themselves to be trailblazers. 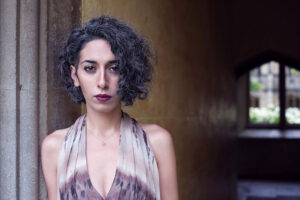 Notable among them is Jess Gillam, a phenomenal young saxophonist who has recently exploded onto the scene. Last year Gillam closed the 2018 BBC Proms with an exceptional performance of Milhaud’s Scaramouche to standing ovation, which, alongside her celebrated performance at the 2019 BAFTAs has aptly earned her a place on the New York WQXR’s ‘19 for 19′, their ‘annual list of the most exciting classical artists on the planet’. At only 20 years old, Gillam signed an exclusive recording deal with Decca Classics becoming the first saxophone player to join the historic label. In April of this year she released her sensational debut album ‘RISE’ to widespread critical acclaim, earning the No.1 spot of Official UK Classical Chart, and becoming the youngest ever saxophonist to reach No.1 in the classical charts. Gillam’s trailblazing does not stop at music, as through the launch of her new radio feature This Classical Life, she has also become BBC Radio 3’s youngest ever presenter. Having already conquered the charts and the airwaves, Gillam seems set for stardom, and we are thrilled to be hosting both herself and the accomplished concert pianist and chamber musician, Zeynep Özsuca at this year’s Machynlleth Festival. The Tabernacle’s new Managing Director Emily Bartlett has tipped this concert as this year’s Must See Event so make sure to join us for this vibrant programme of music on Thursday 22nd August for a Lunchtime concert at 1.00pm. £15.00 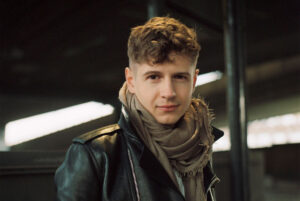 This year’s Festival will also play host to Russian pianist Pavel Kolesnikov who, despite his youth, has already been deemed a ‘poet of the keyboard’ by reviewers. Since becoming Prize Laureate of the Honens International Piano Competition in 2012, Kolesnikov has performed all around the world, his intelligent programming and outstanding pianism thrilling audiences internationally. Kolesnikov’s recordings have earned worldwide critical acclaim, with his current disc of the Chopin Mazurkas, released on the Hyperion label, winning a Diapason D’Or Award. Making his Machynlleth Festival debut this year, Kolesnikov will be joining us with a programme of Chopin, Beethoven, Schumann, Bartok and Debussy on Sunday 25th August for a Lunchtime concert at 1.00pm. £15.00 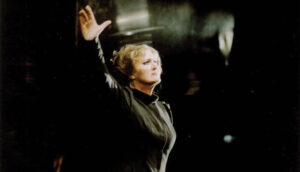 Besides these two rising stars, the Festival will also be hosting a Masterclass for young singers, currently studying at conservatoires around the country, and led by the great soprano Dame Anne Evans. The Masterclass will run for two sessions in the morning and afternoon, of Friday 23rd August, culminating in a concert performed by the students at 5pm. £8 or £5
Be sure to book your tickets in advance to secure a chance to catch these rising stars now!