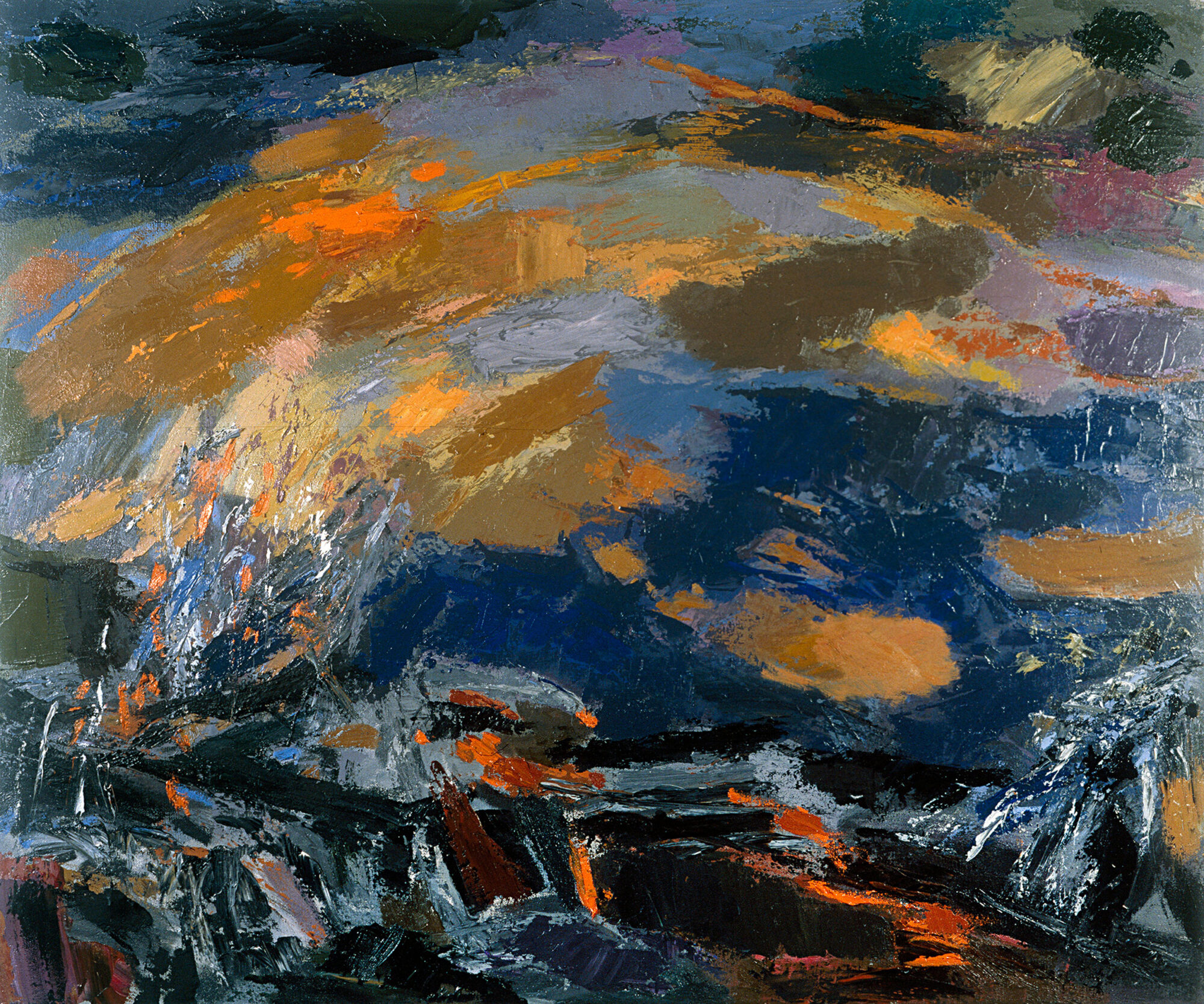 In 2003 Sir Emyr Jones Parry became the Permanent Representative of the U.K. to the United Nations. Sir Emyr decided that in his official residency in New York he would show the work of Welsh artists and he asked us to help him. We gathered some possible choices from which Sir Emyr made his selection and these travelled to the United States in the Queen Mary.

One of the paintings was ‘Trysor Ystumtuen’ by Mary Lloyd Jones and upon its safe return to Wales it was bought for The Tabernacle Collection.

We have 152 Paintings online.