Resources for the Press

The Museum Of Modern Art, Machynlleth (MOMA, Machynlleth) is part of the Machynlleth Tabernacle Trust, established on 18th March 1986 as a charitable company limited by guarantee. Initially its activities were confined to promoting concerts in the newly refurbished former Wesleyan chapel, principally by means of an annual Festival starting in August 1987 and continuing every year since. At the same time The Trust started to build up a permanent collection of works of art and MOMA, Machynlleth (initially MOMA, Wales) was established in 1991. The trust has overseen several acquisitions, conversions and developments over the years, resulting in the current complex which includes a well- used auditorium and several high-quality gallery spaces.

MOMA Machynlleth has the benefit of being part of year-round cultural activities alongside the exhibition programme including:

Full accreditation was received from MALD in January 2016 and exhibitions attract national and international interest, often featuring leading artists from Wales and works from the Tabernacle collection. 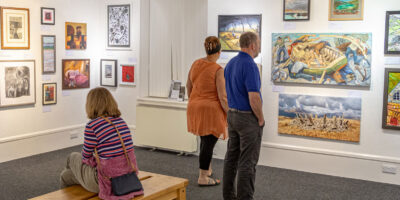 Immerse yourself in works of art 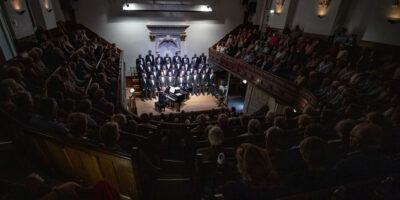 Join us for the Gŵyl Machynlleth Festival 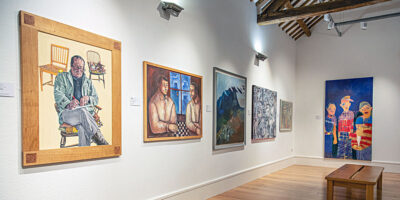 Explore our evolving collection of over 400 works

Help us to continue sharing world class exhibitions and events.