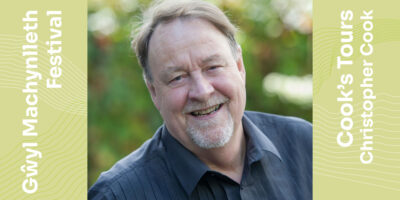 Once upon a time the double bass rumbled away behind his fellow strings in the orchestra hoping for a brief moment of glory. They were rare! However, a new generation of bassists led by players like Leon Bosch have rescued their chosen instrument from the shadows, searching out forgotten repertoire and commissioning new work for this string giant. Bosch gave the first performance of Pueblo, which he commissioned from John McCabe and works by Allan Stephenson and two composers from his native South Africa Hendrik Hofmeyr and Paul Hanmer.  Leon Bosch talks to Christopher Cook about growing up a young musician in South Africa under Apartheid, playing with the Academy of St Martin’s in the Fields and now teaching a new generation of double bass players.